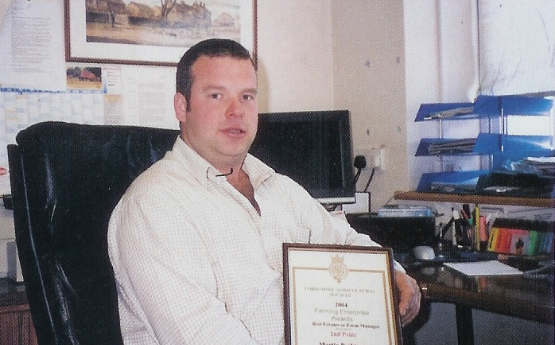 Martin received a grant from BFMT when he returned to Bishop Burton College to take a degree course in Farm Management, at the time being employed as Farm Manager on a 550 acre farm at Burstwick, Nr Hull, Humberside with an additional 1,000 acres which were contracted to him for machinery operations.

His first practical farming experience was based on a local award-winning Lancashire farm, growing a host of vegetable and combinable crops. Having completed his NCA at Lancashire Agricultural College he moved over to Bishop Burton to qualify in Crop Management and ANCA in Machinery and Mechanisation, and whilst on this course and studying the farm at Burstwick was offered a Harvest job, followed by a full-time position, followed by promotion to Farm Manager.

In 2004 he won second prize in the Under 35 years, Farmers and Managers from YAS Farming Enterprise Awards.

In June 2009 he moved to the Cotswolds as Arable Manager on 2,800 acres at 'Adams Farm' as featured now in 'Countryfile'. 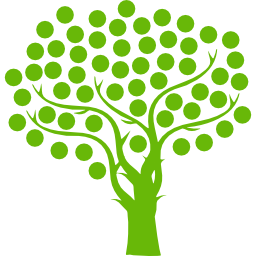